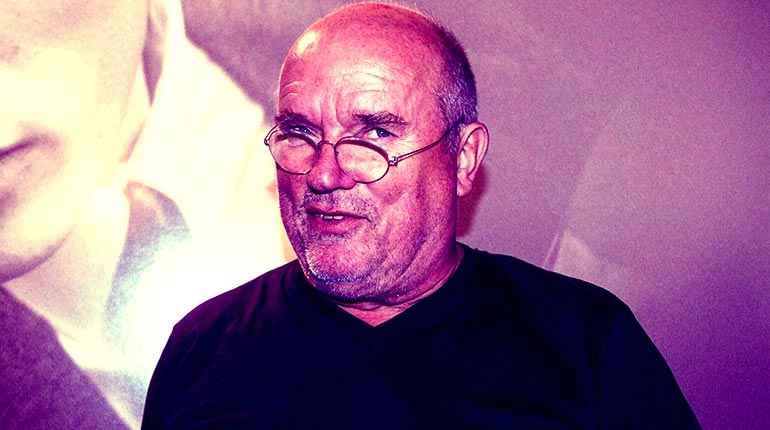 Peter Lindbergh was a renowned German national who specialized in Photography and directing. The legendary photographer is often credited with having been fundamental in the launch of the supermodel era.

Throughout his career, Peter worked with famous supermodels such as Rachel Williams, Kate Moss, and Estelle Lefébure. In addition, his prowess for photography saw his work featured on renowned publications such as Vanity Fair and The Wall Street Journal. Earlier this week, news broke that the famed photographer had passed away. Find out how Peter Lindbergh died right here.

Who is Peter Lindbergh?

Peter Lindbergh was a famous Photographer and Film director. At the start of his career, he worked at a store fixing windows. Later on, however, he realized that he wanted to do so much so, and so he joined the Academy of Fine Arts in Germany. A decade later and he would find himself interning for famous German Photographer, Hans Lux.

Seven years later and he was moving to France to take his budding photography career to newer heights. Peter built his career on ethical values and principals. He was not a fan of altering his images to promote a false sense of perfection. He outrightly refused to do so.

A long, storied career would see Peter perfect the art of black and white photography. He has worked with the likes of Naomi Campbell, Tatjana Patitz, Kate Moss, Rachel Williams, Cindy Crawford and Karen Alexandra. Peter’s reputation also saw him partner with several reputable publications, the likes of which include the Rolling Stone. He would also go on to release several books. These include Stories, Ten Women By Peter Lindbergh, and Images of Women.

Most of his work is celebrated across various museums such as the Centre Pompidou in the capital of France, and the Victoria & Albert Museum in the UK. Switching on to his filmography, he has been credited with films like Inner Voices. The project went on to capture the top award at the International Film Festival in Canada.

Earlier this week, the world was rocked with the news that the legendary photography had passed away.

How did Peter Lindbergh die?

On the 3rd of September 2019, we woke up to the news that we had lost the legendary photographer, Peter Lindbergh. His instagram handle confirmed the story.

The man was 74 years old when he passed away. No official comment was made in regards to how he passed, but judging by his age, we can assume that it was due to health-related complications. We will keep you updated should any new information arise.

Peter left behind a widow, Astrid, and four boys and quite a number of grandchildren. Heartwarming messages of condolence came pouring in from all corners of the world as friends, and former co-workers alike shared in their grief.