Jared Black is a 28-year-old American director, actor, and producer. Some of his credited works include Red Letter and Delirium. At the moment, he is engaged to a woman named Rebecca Broxterman, who is a personal trainer, and social media celebrity. Jared Black’s Accident and Injury Updates.

Fans were shocked with the news that Jared Black and his fiancé were involved in a car accident over the weekend. They were not alone, as famous comedic actor Kevin Hart was also in the car at the time. Find out more about Jared Black’s car accident right here in this review.

Jared Black, his girlfriend Rebecca Broxterman and Kevin Hart were involved in a terrible accident on Mulholland Highway, early in the morning on Sunday.

Jared was driving with Kevin Hart in the front passenger seat, and Rebecca in the backseat when the car went off-highway as it crashed through a fence. In video making rounds on the internet, we see the car fall ten feet into a gorge. The accident left both Jared and Kevin with serious back-related injuries and in need of medical attention.

Rebecca, on the other hand, was lucky to only get a few scrapes and bruises. Police reported that the actor, Kevin Hart, was first to emerge from the wreckage. With the help of his on-call security team, he was rushed to the nearest hospital. Jared was not as lucky, as the wreckage kept him confined inside.

That is when firemen were called in, and they cut the roof off in order to free the American Producer. He was then flown to UCLA Westwood hospital, by the use of a helicopter as his injuries were very severe. His fiancé did not need the same attention after she was freed as she had only sustained minor injuries. 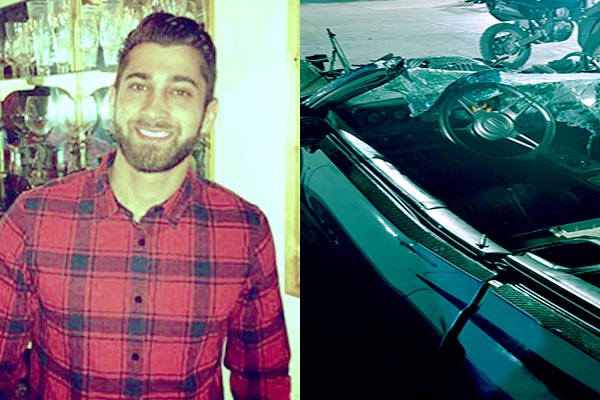 Jared Black had a car accident

Looking at the wreckage of the 1970 Plymouth Barracuda, it is nothing short of a miracle that any of them survived. The car was completely wrecked, with the roof caved in, truly a harrowing sight.

Messages from fans came pouring in shortly after, wishing both Jared and Black a speedy recovery. According to police reports, Jared Black, who was in the driver’s seat at the time of the incident, was not inebriated or under the influence of anything. This was just an unfortunate accident. 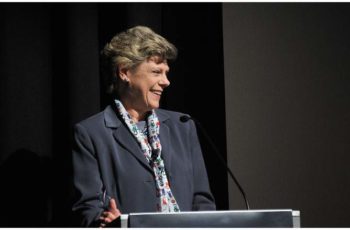 It is very shocking to hear that the veteran journalist, … 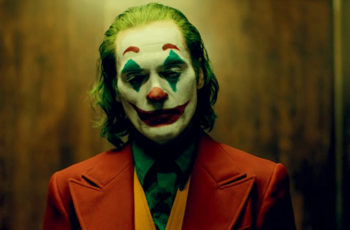 Warner Bros and DC’s ‘Joker’ has barely made the opening …