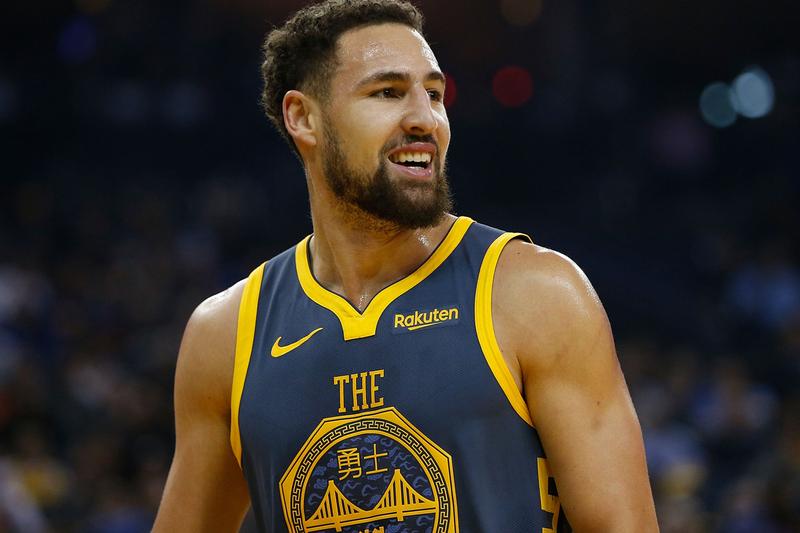 Meet Klay Thompson, the golden boy for NBA’s Golden State Warriors who yesterday went down with a knee injury in the match against Toronto Raptors. We’ve got the latest on the injury update, and things aren’t looking too good for the 3-time NBA Champion this season. However, before we get to the gloomy news, here’s a quick recap on Klay Thompson’s Net worth and career stats in 2019. Also, know about his salary.

Who is Klay Thompson?

Klay is the son of Julie and Mychal Thompson, a former NBA Lakers player. His whole family is mixed up with the sport including two of his brothers which would explain his interest in the game. However, don’t let his introverted personality derail you. The NBA-All Star Player is a killer shooting guard mostly applauded for his quick-release shots.

Suffice to say, Thompson has oozed greatness right from high school. Consequently, he was dubbed Division III Player of the year and League MVP. Furthermore, his glory days didn’t stop with the Washington State Cougars, who named him three-time Pac-10 Player of the Week.

Moreover, his career and net worth sprouted in 2011 when he was drafted 11th by the Golden State Warriors. It’s here that he won the NBA Championship thrice; punishing the Cleveland Cavaliers in 2015, 2017 and 2018 seasons.

Klay Thompson Net Worth is $38 Million.

The three-time NBA champion has never left the Golden State Warriors and with good reason. From the look of things, his contract extensions with the Warriors seem to be paying off. 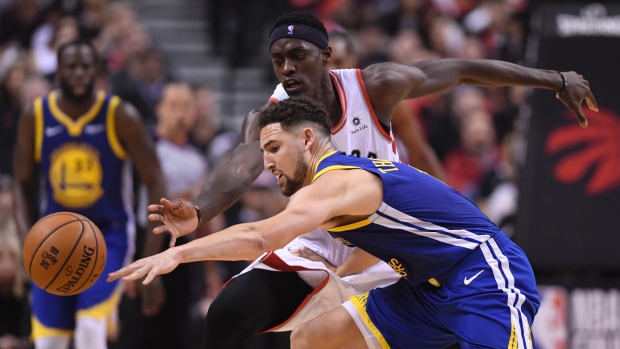 However, he also makes a killing from brand endorsement deals. The Chinese company, Anta Sports Products Ltd, got him a 10-year deal back in 2016 as part of their marketing strategies. Also, others include Stance and BodyArmor Sports which all totals to a cool $5 million annually.

Klay Thompson’s net worth amounts to approximately $38 million whereas his salary caps hit the $18 million bar each year.

Tension hit all sky high in yesterday’s match between the Warriors and the Raptors. Somewhere amidst all the scuffling in the third Quarter, Thompson came down through a foul by Toronto’s Danny Green. As a result, the Golden Sharpshooter got his restitution with two free throws before returning to the locker room. Sadly, the Warriors lost to 110 – 114 with Thompson sitting out the rest of the match after his left knee injury.

Houses and Cars in Klay Thompson’s $38 Million Net Worth.

The sharpshooter bought a mansion in Dana Point for $2.2 million in 2015 which features three bedrooms and 3.5 bathrooms. It also has a pool, spa, recreational rooms, and a court to play on the outside. Additionally, the place also has a 2-car garage which sports his luxurious cars. Sadly, the NBA star has inclined to share the details regarding his rides.