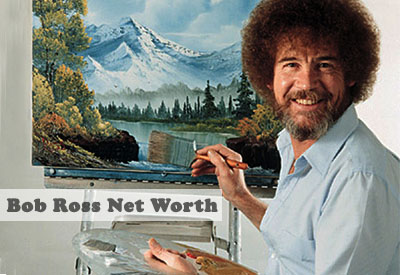 Originally posted on August 4, 2019 @ 9:03 pmRobert Norman Ross is an American painter. He was commonly referred to as Bob Ross. The painter was a man of many talents, amongst which were painting, art instructing, television hosting and being an internet personality. The latter came to fruition long after his demise. He was … Read more