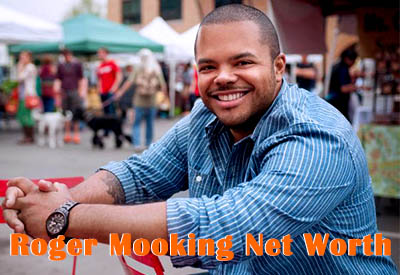 Roger Mooking has been active in three different fields like musical, chef, and television personality career. Read this to know Roger Mooking Net Worth.

Talking about Roger’s musical career, he spent his early 1990s day as a member of a hip-hop band named The Maximum Definitive under the stage name MC Mystic. The band received a Juno Award nomination for their single, Jungle Man back in 1993.

The musical band then moved to Toronto to continue their musical journey, but they broke up because of creative differences. After the band got dis-band, Roger joined the soul/R&B trio Bass is Base alongside Chin Injeti and Ivana Santilli as a rapper.

Roger Mooking has released two solo albums named Soul Food back in 2008 and Feedback in 2013.

Regarding chef and cooking career, he studied culinary arts at George Brown College and now works as the chair of the professional advisory committee. He first worked at Toronto’s Royal York Hotel and later consulted on food and beverage operations in Ontario.

During his restaurateur venture, he worked as the executive chef and even co-owned Kultura Social Dining and Nyood Restaurant. As of now, Roger holds the position of executive chef at Twist by Roger Mooking. 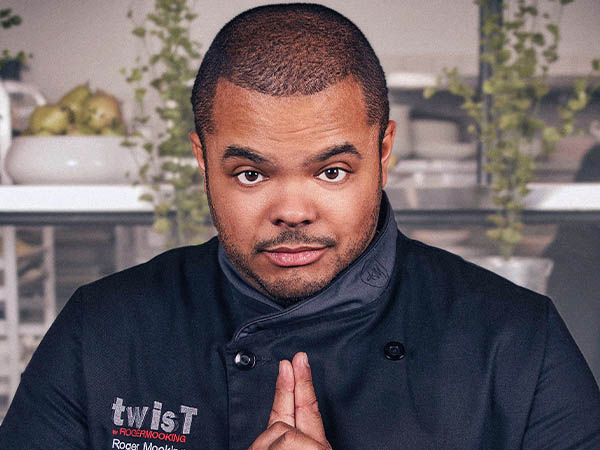 Roger Mooking is also an author and has written a cookbook Everyday Exotic: The Cookbook published in 2011. The cookbook is about the ways and methods to add unconventional ingredients to traditional dishes to the flavors developed by Asia to the Middle East culture, Europe, the Caribbean, and the Americas.