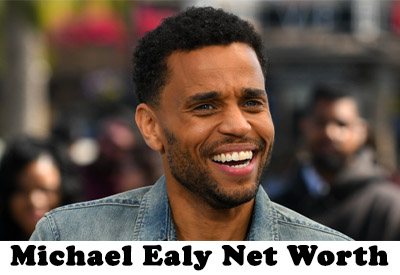 Michael Ealy, real name Michael Brown, is an American actor who was widely praised for his role of Dorian in the TV series, Almost Human. He is a happily married man. Michael Ealy married his wife, Khatira Rafiqzada in 2012. Michael Ealy and wife Khatria are also blessed with two children. His son named is Elijah Brown while his daughter has not been disclosed. Get to know more about the talented and remarkable actor, Michael Ealy through the following biography, which explains his net worth, and several more interesting facts about him.

Who is Michael Ealy? Work Highlight

Michael Ealy was born in 1973, on August 3, in Washington, USA. He is American, with an African American ethnic background. Michael Ealy’s father is a businessman while his mother worked for an International Business Corporation.

The American actor, Michael, has not opened up about his parent’s names and the details of his siblings. Michael Ealy received his bachelor degree in English from the University of Maryland before pursuing his acting career.

Michael began acting career back in the late 90s and later moved to New York. He performed on stage shows, starring alongside the likes of Joe Fearless and Whoa Jack. Michael got his big break from the movie, Barbershop, where he played the role of a street thug.

The actor would then branch to television, where he appeared in the critically acclaimed film, Their Eyes Were Watching God. It earned him the Black Reel Award for Best Actor. Ealy was also nominated for and won several awards which proves that he is an outstanding actor.

Michael Ealy was nominated for the prestigious Golden Globe Award for Best Actor for Sleeper Cell. As a result of his outstanding acting in For Colored Girls. He also won the African-American Film Critics Association Award: Best Supporting Actor. 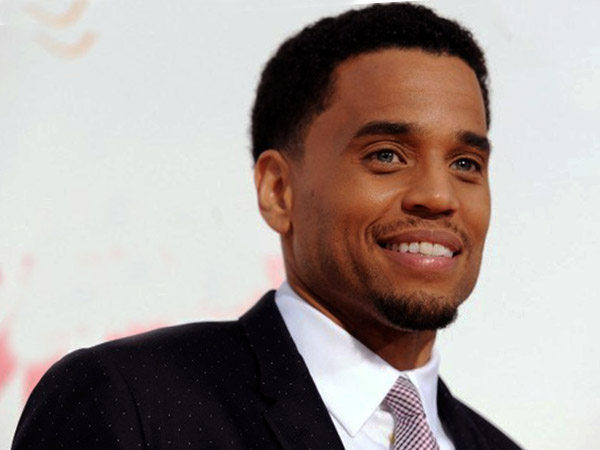 As of 2019, Ealy is set to appear in movies such as The Intruder, Jacob’s Ladder and Fatale and played the role of Detective Miles Hoffman in the ABC crime drama TV series, Stumptown.

The American actor’s source of income comes from his career as a successful acting career. Michael’s acting debut movie, Barbershop did well at the box office worldwide. The film had a box collection of $77,063,924.

The actor also featured in another blockbuster hit movie, 2 Fast 2 Furious, which grossed millions world over. With acting in above mentioned, he must have a reasonable sum of fortune as a movie salary, which also significantly have impacted his overall wealth. As such, Michael Ealy’s net worth stands at $3 million.

The details about his house and car collection have not officially disclosed as there is no information about. None the less, the American star, Michael Ealy is enjoying a happy and prosperous life with his beautiful wife and two sons with his massive net worth of $3 million which is expected to increase once his acting career reaches its the peak shortly.