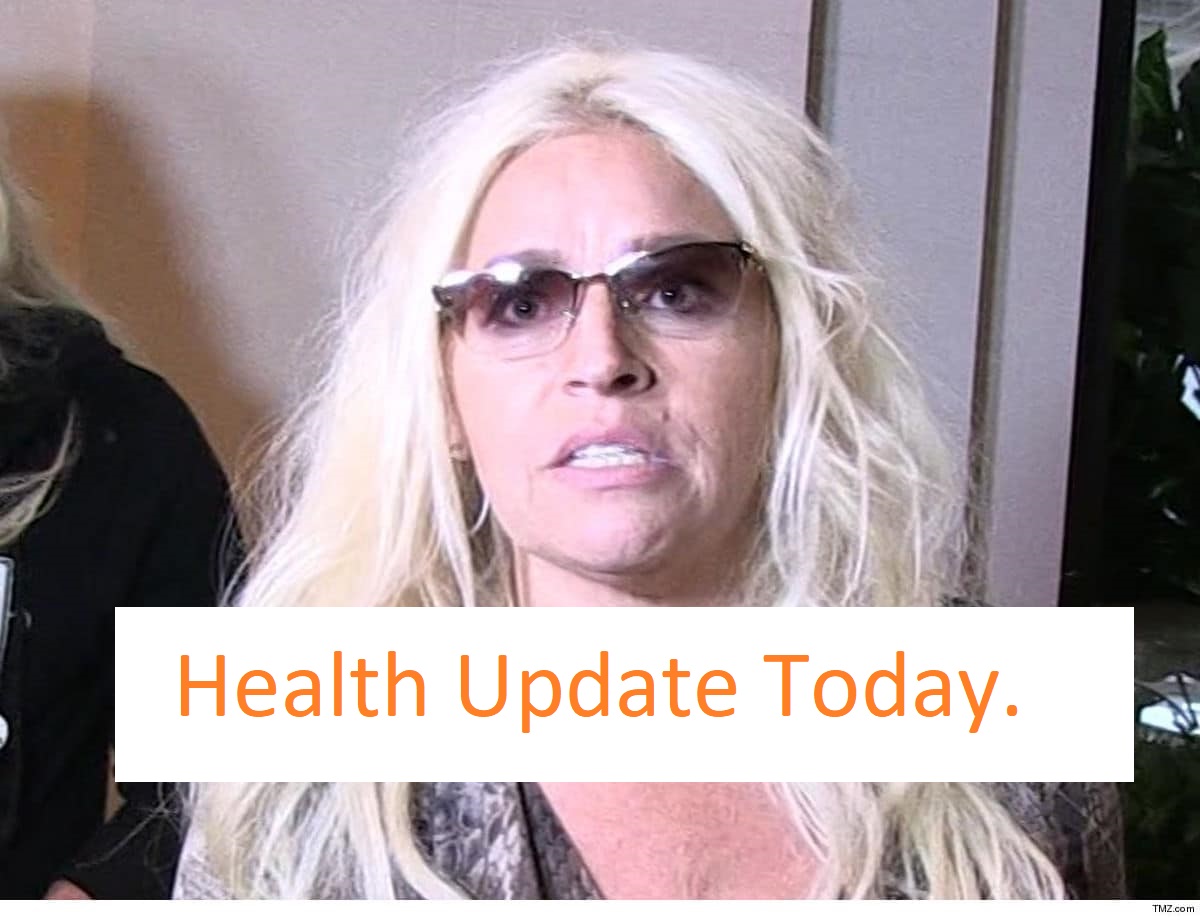 Beth Chapman is in a medically induced coma due to her long battle with cancer. This is according to her family who confirmed the news on Sunday. Beth is famously known for starring on the reality show “Dog the Bounty Hunter. Read this to know Beth Chapman’s Health Update Today.

Recent news state that Dog the Bounty Hunter’s Beth Chapman has been hospitalized. According to confirmed reports, Beth was admitted in the ICU at Hawaii’s Queen’s Medical Center’s on Saturday.  Beth Chapman is currently 51 years old.

In addition, it is reported that Beth was put into a medically-induced coma. According to a representative of the Chapman’s, Beth condition is quite serious. Her husband, Duane ‘Dog’ Chapman, has issued a plea to all their fans. Duane has requested people to pray for his wife Beth.

Duane repeated the same plea early Sunday morning. Through a message shared on Twitter, he called on his fans to say their prayers for Beth urgently. This is a clear sign that all is not well and that Beth might be in a critical condition.

The couple’s daughter, Bonnie, had also earlier posted a photo of her parents cuddling together. This was on Saturday and it was accompanied by two red heart emojis. However, Bonnie did not specifically mention the name of her parents.

Her Fight with Cancer

Beth Chapman’s initial diagnoses with cancer happened in September 2017. At this point, the doctors confirmed that had stage II of throat cancer. However, two months later, Beth Chapman and her husband assured their fans that cancer had been completely removed.

Surprisingly, Chapman’s throat cancer returned in 2018. In November, she was hastily rushed to the hospital for emergency surgery to clear a throat blockage that had obstructed her airways. Later in April 2019, she was hospitalized again since her problem persisted.

Despite her struggle with cancer, Beth Chapman has always been a strong woman. She has been accompanying her husband in the hunts without fail. On Mother’s Day, Beth Chapman had the privilege to address churchgoers at the Source Church in Bradenton, Florida. She boldly proclaimed that her diagnosis with cancer is an ultimate test of faith.