The United States of America boasts the largest economy in the world. With fifty states encompassing it, the minimum wage of the country is $ 7.25 per hour. In this review, we will take a look at some of the highest paying career options in the USA in 2019. What jobs offer more money benefits? What career option helps one build a substantial net worth? This article will shed some light on these questions.

For a prolonged period, medicine has been one of the highest paying career paths people in the US could take. This has not changed even in the present day. Anesthesiologists lead the line in the hierarchy of physicians. They reportedly rake in around $266,000 a year. 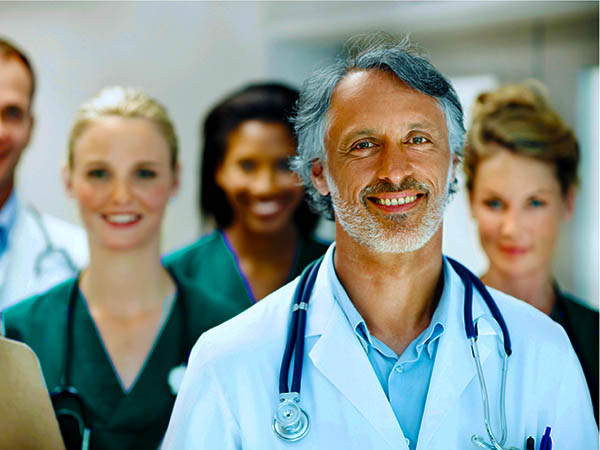 Surgeons come in a close second pulling in about $ 250,000. On average, doctors make $ 200,000 per year. This is an impressive figure and is justifiable considering all the loans they have to take for med school.

It is fair to say that dentists have the potential to make a lot of money, especially with their practices. Oral surgeons reportedly earn an upwards of $ 240,000 per annum. Moving on to orthodontists, we learned that in the US, they could make $ 230,000. 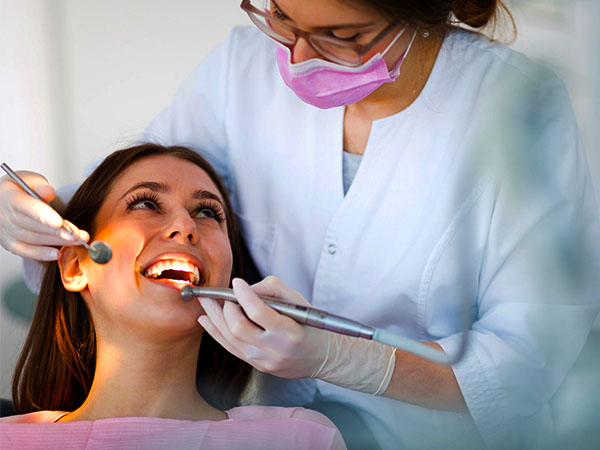 Normal dentists, on the other hand, have the capacity to pull in $188,000 for their practices.

It is no secret that most successful CEOs command eight-figure salaries. On average, they can earn about $ 197,000. 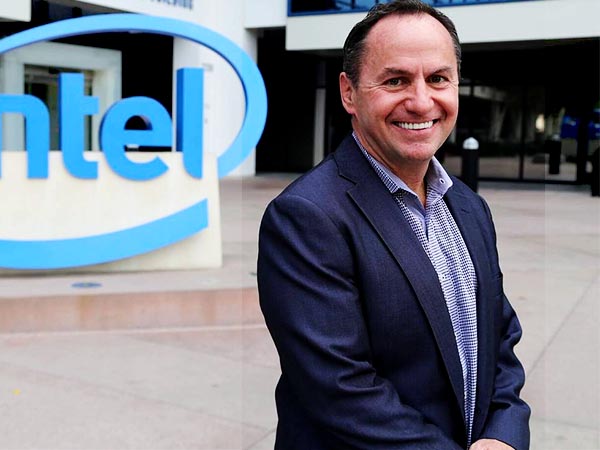 In certain places like South Dakota, this figure rises even higher.

Most people will be surprised to learn that anesthetist nurses make an average annual salary of $ 169,000. 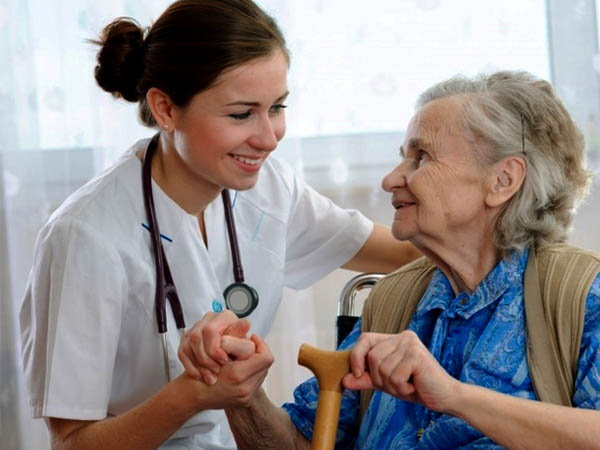 This is a career path which is only expected to get better as time goes on. While their field is slightly more advanced than regular nursing, it is definitely worth the effort to explore in America.

Aviation is a fairly lucrative job opportunity for anyone looking to pursue the field in America. While studying to become an airline pilot is not easy, we can say that it is fairly worth the effort. For their efforts, pilots and plane engineers alike rake in an average of $162,000 per year. 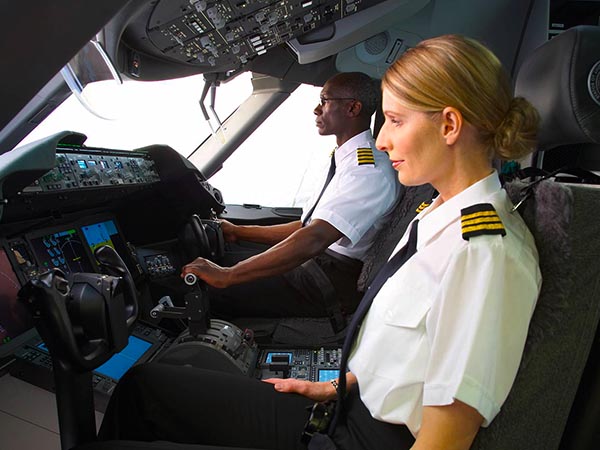 This figure only rises higher and higher depending on the quality of the airline. Flying a plane is not easy, and as such, pilots and flight technicians alike are worth their weight in gold. Hundreds of passengers live rest in their hands.

Most people would not be familiar with this profession, or it’s earning potential. Petroleum engineers are tasked with coming up with ways to retrieve oil and gases from the earth’s surface. This makes them an annual salary of $ 155,000. 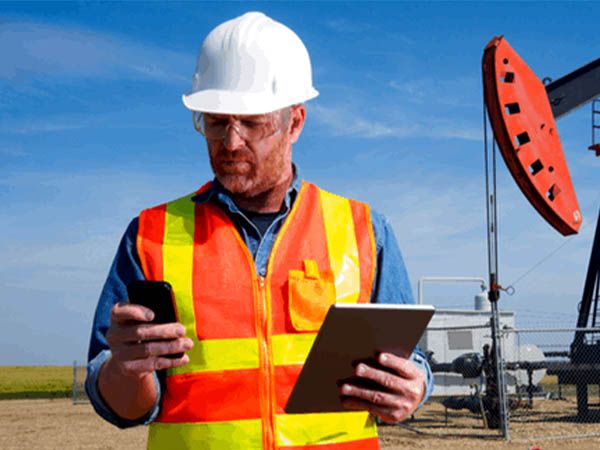 This is a healthier career option than most options in the US. 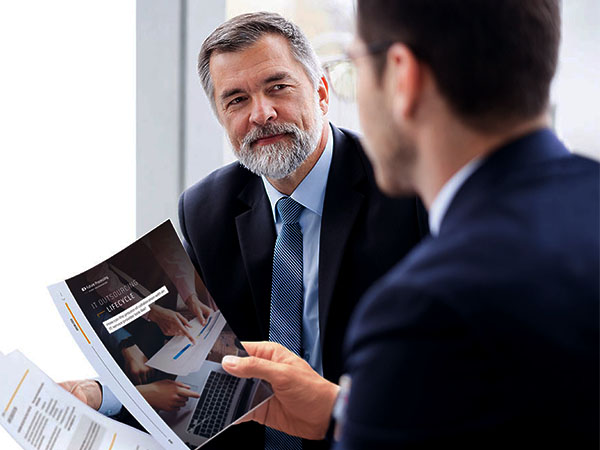 Most people assume that software designers pull in the big bucks, in the process overlooking IT managers. In truth, what they do is considered fairly lucrative.

This is another career path most people would not be familiar with. They specialise with problems related to the foot. Unlike other doctors, podiatrists do not have to go to med school to pursue this interest. 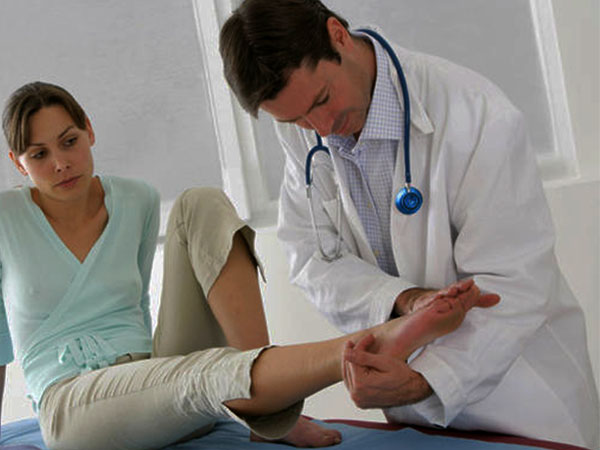 This is another excellent career opportunity for many Americans. Financial managers, for example, earn somewhere in the region of $ 146,000 per year for their work.

Topping the charts in this profession; however are Engineering managers who can rake in $ 147 K. On the lower end of the spectrum, sales managers stand to make $ 136 K on average.

The field of law is another gold mine in the USA. The average lawyer, for example, brings in $ 142,000. The private sector, on the other hand, is a whole other different ballgame. Lawyers in this field can make figures that dwarf the average lawyer’s wage. 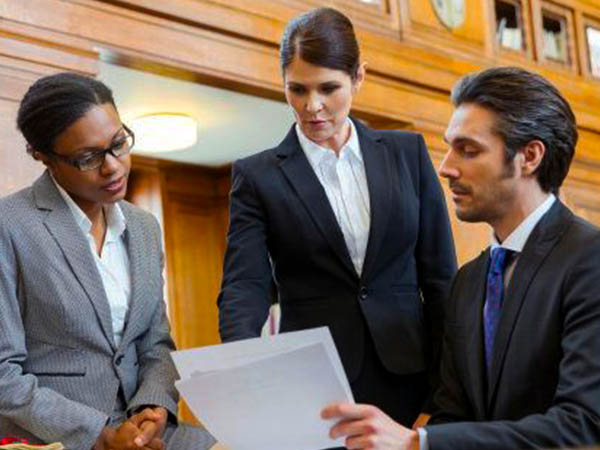 The larger the corporation or practice, the more money the lawyers in this field stand to make.