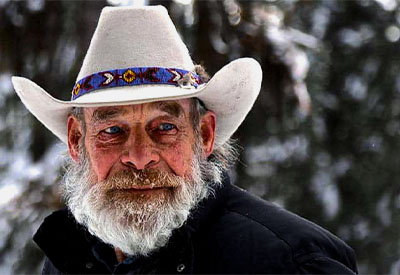 The new season of History Channel’s Mountain Men kicked off yesterday with some heart-stopping mountain lion scenes. However, one crucial cast member missing from the entire episode was the raggedy old craftsman, Tom Oar. A few months ago, reports regarding the impending departure of the beloved 76-year-old came to light, and it looks like they are finally coming to pass; or are they? Nonetheless, let’s break it all down for you with the truth. Read this to know what really happened to Tom Oar from “Mountain Men”.

Where is Tom Oar from “Mountain Men”?

The season finale for season 7 ended with Tom and his wife Nancy heading to Florida for an unspecified amount of time. Consequently, a YouTube Channel called Showbiz Whisperer picked up on that to confirm that the former rodeo cowboy had finally hung up his hat to a life of retirement.

Nevertheless, Florida isn’t unfamiliar territory as the old couple is well acquainted with The Sunshine State. Back in 2014, the couple visited the city and during their stay toured some retirement homes while toying with the idea of quitting. We all know how the events unfolded after that as he came back for more episodes. 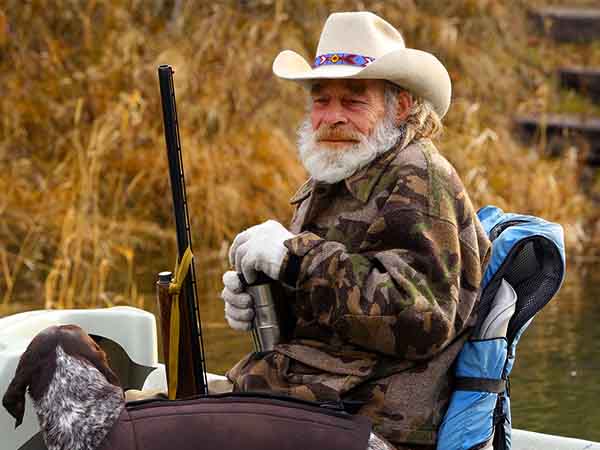 So could it be that he finally gave in to the idea and remained in Florida with his wife? We also understand that he has gone on record a dozen times to state that he isn’t getting any younger. Moreover, life in the wild would soon catch up with him. So the big question remains; why now?

Why did Tom Oar Leave Mountain Men? What Happened?

Right off the bat, the truth remains unknown. Suffice to say; it would be pretty reckless for the channel to lose a beloved character like Tom, who has been there from the beginning. Moreover, the wild man has lived in Montana’s Yaak Valley ever since he was 35 years with his wife, Nancy. Together, they have braced the cold and survived on tanning hide to create traditional attire.

We’re not ruling out retirement altogether, but it’s a high stake gamble as he admitted that he loves doing what he’s doing. Moreover, the promotional video for the new season also had snippets of Oar alongside other casts.

To add on, the History Channel and the Showrunners haven’t dished out an official update on his departure. So you could see him in the upcoming episodes. Not unless he decided to ‘Kyle & Ben’ us by quietly exiting the series like the aforementioned former cast.

Now you know what happened to Tom Oar on Mountain Men.