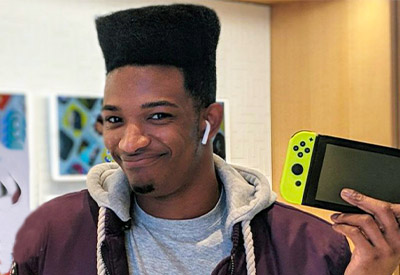 Etika, the twitch streamer, and YouTuber is missing. Etika, who is also known as Desmond Amofah, was last heard on phone at 8 pm EST on June 19. This was a few hours after he uploaded a suicidal video. Since that time, he has not been heard again, either by his family or friends.

Amofah has a following of more than 130,000 subscribers on YouTube. He is mostly known for his vlogs about video games.

Etika has been having a mental problem for some time now. Recently on June 19, he uploaded a video which many people termed as a suicide note. The video prompted much concern form his fans, friends and loved ones. The video has since then been taken down.

However, this was not the first time that the YouTuber expressed suicidal thoughts. In April this year, Etika also suggested that he was going to take his own life.

This forced the police to break down his door in order to check on his mental stability. In his suicidal note, the internet personality wrote that he was going to shoot himself in the forehead.  He claimed he was to do so with a gun bought from Long Island, New York.

Luckily for his fans, friends and loved ones, he never carried out his threat. These suicidal threats have been a major issue of concern, especially about his mental health. 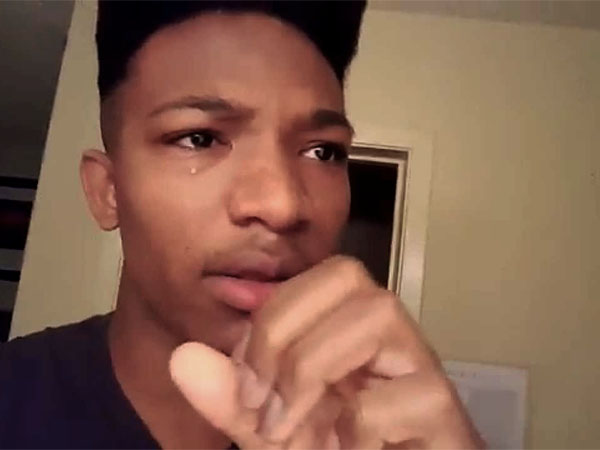 However, his recent disappearance has been a serious cause of alarm to everyone who knew him. Many fear that his mental illness might have gotten worse.

Etika is Dead. Know What Happened, Cause of death

It is feared that Etika might have taken his life. This is especially after police recovered some items that are believed to him. The items include a backpack and phone. They were recovered on the Manhattan Bridge in New York City.

This raised questions on whether the YouTuber might have jumped over the bridge. Police also confirmed that Etika was last heard on Wednesday night. They confirmed that he went silent and missing on the same day. Nevertheless, his disappearance is still under investigation.

Following his disappearance, the Police have requested the public to assist in finding Amofah.  According to the police, Etika is a black 29-year-old, approximately six feet tall. The YouTuber was wearing a white T-shirt when he was last seen.