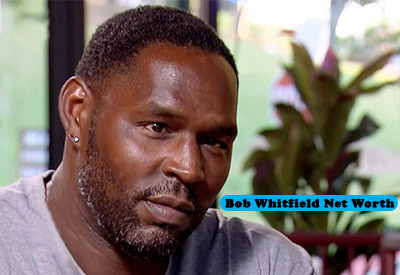 Originally posted on August 4, 2019 @ 12:34 pmBob Whitfield is a retired American football player, who played as an offensive tackle. He played for several teams in the National Football League/ They include the Atlanta Falcons, Jacksonville Jaguars, and the New York Giants. He is presently a very successful entrepreneur and businessman who owns … Read more