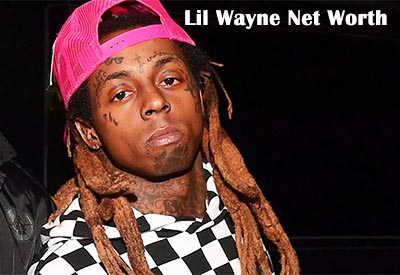 Lil Wayne was born on September 27th, 1982, as Dwayne Michael Jr. His parents were Dwayne Michael Carter, and Jacida Carter, a chef. The rapper was born in New Orleans, Louisiana, in the United States. Unfortunately, his parents went their separate ways when he was only 2-years-old. Read this to know Rapper Lil Wayne’s Net Worth.

Wayne attended the Eleanor McCain Secondary school. He later transferred to the Marion Abramson Senior High School. He was an honors student but opted to drop out at the tender age of 14 to concentrate on his budding music career.

The rapper is 1.65 meters tall. He weighs approximately 61 kilograms or 134.5 pounds.  He is a well toned and healthy body. Many of his adoring female fans consider him handsome and highly attractive.

Lil Wayne started his career in the year 1996, by joining rap group the Hot Boys. He was in the group alongside rappers, Juvenile and B.G.  The group released its debut album, “Get It How U Live,” in the same year.

Later, the rap group had two singles that made it into the charts: “We on Fire,” and “I Need a Hot Girl.”

Lil Wayne would also feature on Juvenile’s single, “Back That Azz Up.” Their collaboration peaked at number 18 on the Billboard Hot 100, and number five on the Hot RnB/Hip-Hop singles and tracks.

At the age of 17, Wayne embarked on his solo career with the debut album “Tha Block Is Hot,” in 1999. The album peaked at number three on the Billboard 200. The album was later certified Platinum. His album also landed a Source Magazine nomination for “Best New Artist”. Its massive success also saw it become a top ten hit.

His second single was “shine”, featuring the Hot Boys. It did not receive as much attention, though.

In 2004, He released the album “The Carter.” The album was a big success, selling over 800,000 copies in the United States alone. One of the singles in the album, “Go Dj”, became a top five hit on the RnB/Hip-hop chart.

On December 2005, He released another album “Tha Carter II”, and later, a single, “Fireman.” In the same year, Wayne became president of Cash Money and went on to found Young Money Entertainment.

In 2006, he joined forces with rapper Birdman for the album, “Like Father, Like Son.” The album’s first single, ‘Stuntin’ Like My Daddy”, reached number 21 on the Billboard Hot 100.

After that, the rapper went two years without releasing a new album. Instead, getting featured by other musicians in numerous singles, such as “Make It Rain”, and “Gimme That” by Chris Brown. 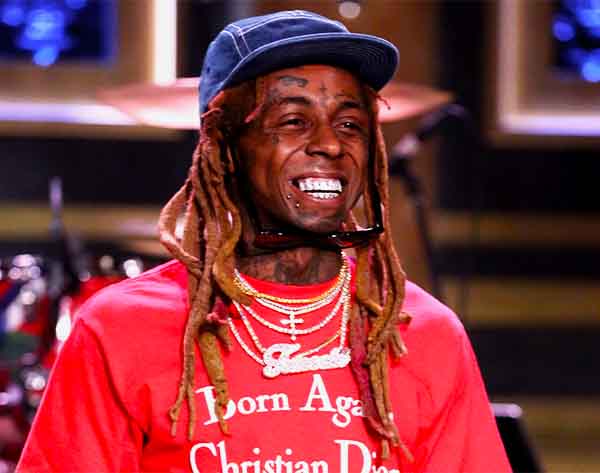 The rapper has won numerous awards in his illustrious hip hop career.

Lil Wayne Net worth and properties

Lil Wayne is one of the wealthiest rappers in the world. Wayne owns several beautiful homes, including a lavish mansion in Miami. The mansion has nine bedrooms, nine full bathrooms, three bedroom guest suites, a 2-story master suite, and a private sky terrace. The mansion is said to be a worth an incredible $13 million; hardly a dent on Lil Wayne’s net worth.

Lil Wayne owns a Rolls Royce Phantom Drophead Coupe. Launched in 2007, the Rolls is a British hand-crafted convertible. The vehicle is currently the most expensive Rolls Royce model, costing an eye-watering $443,000. Wayne also owns a Bugatti Veyron, and a Campagna T-Rex 14R.