Home
News
Joker Movie Controversy that You Should Know About. 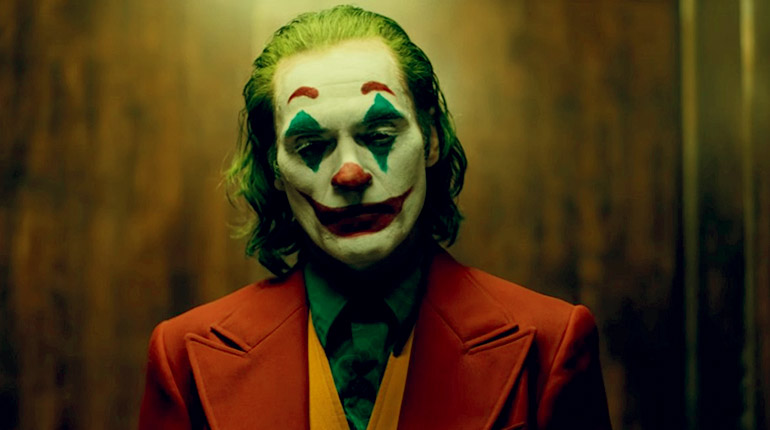 Warner Bros and DC’s ‘Joker’ has barely made the opening weekend and it’s already striking up a buzz with the headline, ‘Joker Movie Controversy.’ Some privileged moviegoers already went for early screening and only had kind remarks to report. Furthermore, the movie even scooped up The Golden Lion Award for Best Film at the Venice Film Festival. It’s also well on its way to a potential Oscars. So what’s up with all the negativity surrounding the unreleased movie? Here’s everything you need to know about the Joker Movie Controversy.

Joker Movie Controversy origin. How did it start?

Everyone knows the Clown Prince of Crime and Batman’s greatest arch-nemesis, Joker. A character once played by the late Heath Ledger in The Dark Knight franchise and now portrayed by Joaquin Phoenix. If you don’t, then you’ve got a heap load of content to binge on.

2012’s The Dark Knight Rises was plagued by the mass shooting of dozens during the film’s midnight screening at the Aurora Theater in Colorado. Though the perpetrator, James Holmes dubbed as the Joker from his hair spray paint currently locked sits behind bars, the Theater won’t screen the movie. 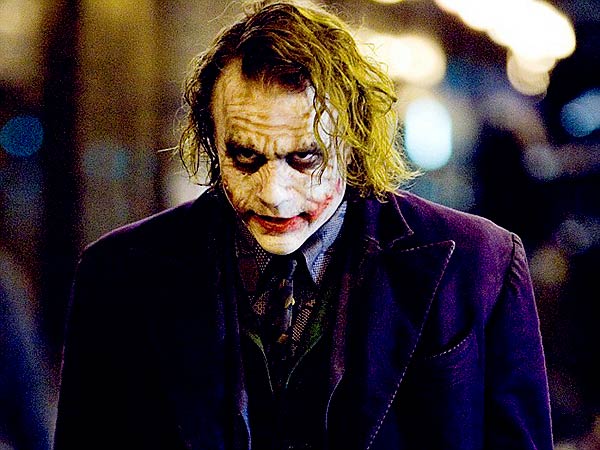 Moreover, Landmark Theaters and others also issued a ban over the use of masks, face painting, and costumes during Joker’s screening. But is this the origin of the Joker movie controversy? Well, it is only in part and here’s why.

During an interview with the Telegraph, Joaquin Phoenix was left speechless after a reporter blindsided him with a question on the movie’s possibility to insight violence. The Joker movie controversy stems from the movie trailers released by Warner Bros. 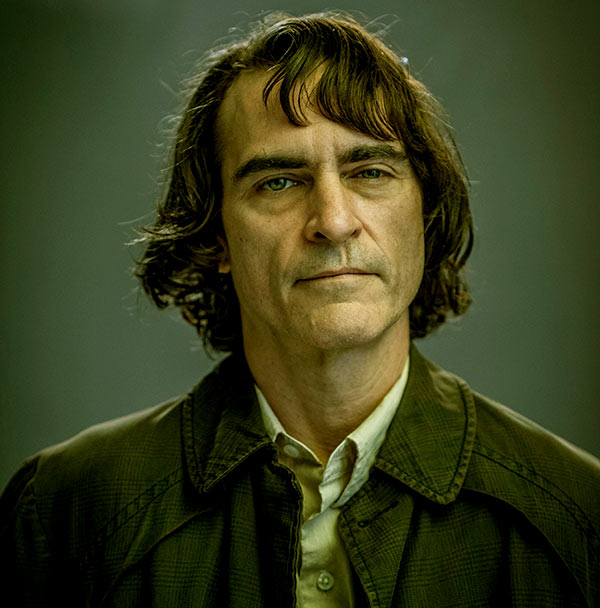 It’s an origin story that explains how a well-mannered man turned to a life of crime, violence, and mass murder from bullying. The fear that the movie could insight potential killers is the real reason behind the Joker Movie controversy. They believe that society’s hardships could pose a justification for their crimes.

Nobody wants to sympathize with the sad story of a poor man turned mass murderer. Regardless, Warner Bros issued a statement depicting that the narrative never intended to portray Joker as a hero. Others supported it, stating that those who can’t separate the movie from real life are part of society’s problems.

Either way, the movie’s producer, Todd Phillips urged fans to watch the film first. However, the US Army’s released statement of a possible mass shooting only fuels the Joker movie controversy more. So is the movie worth dying for coming October 4th? Or should you wait for the Blu-Ray release? Your life is in your hands.