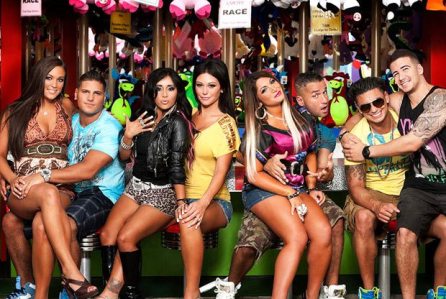 Jersey Shore is a reality television show that is aired on MTV. It has been on the air since 3rd December 2009 in the United States of America. The reality show is about the lives of housemates who spend their summer in New Jersey at the Jersey Shore.

In season 2 the cast went to spend their time at Miami Beach In Florida and in season 3 the cast returned to Jersey Shore. The cast of the American show are known for their dramatic style of acting but do you know how much they are worth?

Deena Nicole is now married. She is 34 years old and joined Jersey shore in season 3 when Angelina Pivarnick made her final exit from the show. 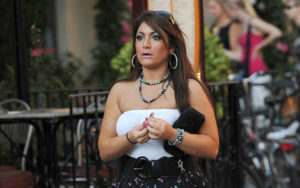 It had been previously reported that Deena was making a low sum of money as compared to her cast members. She was said to be making a total of $40,000 per episode. However, it is believed that over time her salary increased especially because of the drama she had with Snooki. Deena Nicole’s net worth in 2021 is now said to be $1 million.

Pauly D is an internationally known DJ, and this has contributed to the amount of money he makes from the show. He makes a total of $150,000 per episode. He did his own show known as DJ Pauly D which made him have a loyal fan base. His fan base is mainly due to his love for music as well as DJing. 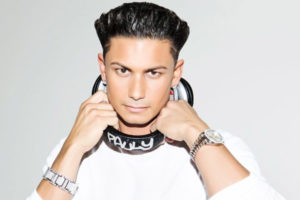 He has had his timeless mantras on the show like ‘its t-shirt time’ and ‘the cabs are here,’ and he is also part of the group MVPs. This has made him gain a lot of popularity. He is the exclusive DJ for moon Rain and the Palms pool in Las Vegas Nevada.

More to that he has secured a record album deal with 50 Cent and G-Note records. In 2011 he opened for Britney Spears in her Femme Fatale Tour. All these sources of income have made Pauly D have a net worth of $20 million in 2021. 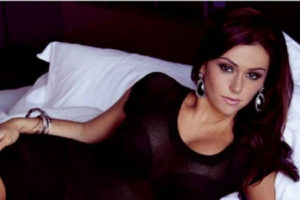 Jenni comes from Long Island and is famous for the physical fight she had with Sammi on the show where she came out with no nails as well as lash extensions. She is also known for the humiliation he causes Paul D after she was drunk on camera.

Fans of the show fell in love with Vinnie’s Italian-American Charm and for his mother too. This made him earn $90,000 per episode on Jersey Shore. Guadagno is now 33 years old and has pursued a career in acting and comedy.

He has appeared in a few shows such as The Hard Times of RJ Berger, The Guy Code and has hosted his talk show The Show with Vinny. 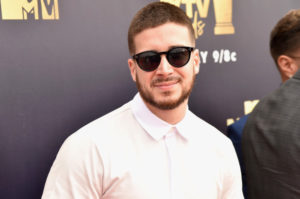 Vinny is also an author who wrote a New York Times bestseller, Control the crazy: My plan to top Stressing, avoid drama and Maintain Inner Cool. He wrote the book after coming open with his mental health swell as anxiety issues. He is currently said to be worth $3 million.

The 35-year old actor will forever be associated with the line ’Rahn stahp,’ you are traumatizing me.’ He has numerous fight with his screen sweetheart Sammi, especially when he cheated on her at the club which causes Snooki and JWoww to send Sammi an anonymous letter about his infidelity.

For the show, Ronnie was paid $80,000 per episode later on in the show the pay was increased to $150,000 due to the increase in his looming fights. He had a lot of cheating scandals as well as a raging temper. 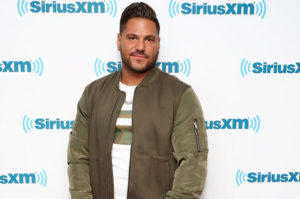 He has added a lot of endorsements to promote products such as weight-loss pill Xenadrine and has also acted on a film in 2012. He has one child from Jen Harley, but they are now not together. He currently has a net worth of $3 million.

Snooki’s character is one of the most successful in the Jersey show. Nicole is a mother of the two who has earned a lot of money from the show and is known for her unforgettable catchphrase ‘meatball problems’ as well as doing backflips at the club. It is fair to say that she is one of the most loved cast members of the MTV show. 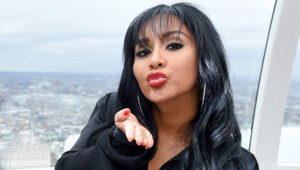 She is now 33 years old who was being paid $150,000 per episode this made it very easy for her to make $2 million for every season she appeared in. Her current net worth is said to be $4 million. The net worth might not reflect the pay-out she got after reviving the show in 2018.

Mike ‘The Situation’ Sorrentino Net Worth, Salary per Episode.

Mike was also one of the top earners of the Jersey Shore. He was known for the diabolical plans, thwarting and his amazing abs. In a single season of the show, he could make $2 million. This was because his earning per episode added to $150,000. Mike is from the Staten Island and also appeared in Dancing with the stars season 11. 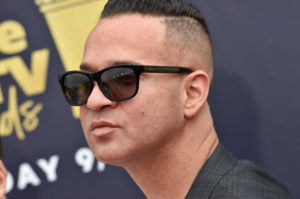 He realizes in the rap song and also participated in public service in 2010. His net worth currently is $300,000. He lost most of his money due to tax evasion charges because of failing to file his tax returns. 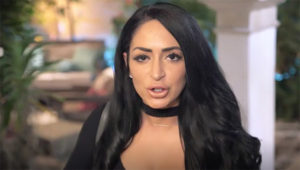 According to sources, she is said to have a net worth of $2 million. This is more cash than most people expected her to have she only appeared in 2 seasons for the Jersey show but late reappeared for Jersey show family vacation. 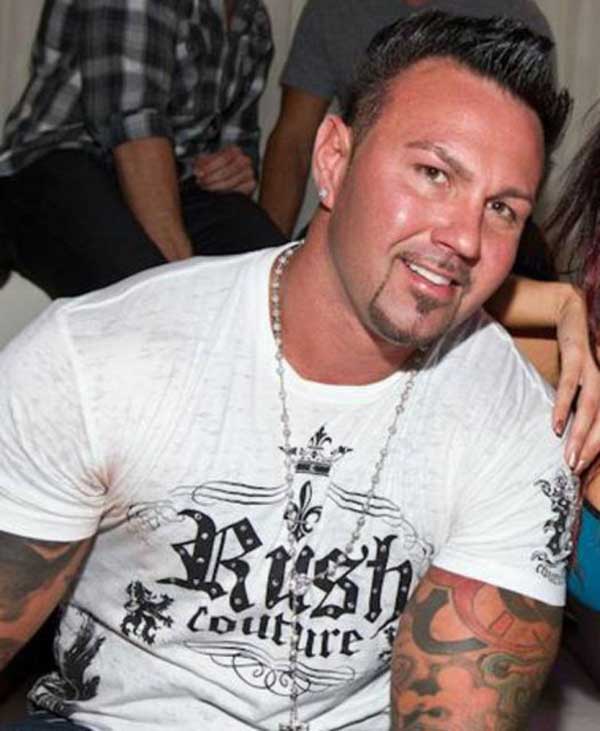 Roger Mathews met Jenni on the Jersey shore. The two are said to have a net worth if $5 million but alone Rogers has a net value of $2 million. This is mainly due to the lucrative position he had as a teamster for the Hazmat Trucks.