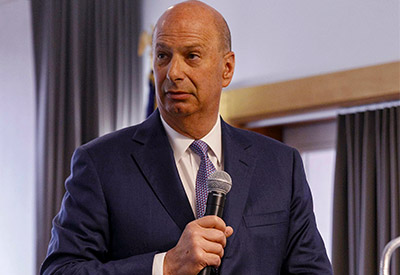 Gordon Sondland is an American businessperson and diplomat who currently serves as the United States Ambassador to the European Union. He is also the former chairman and founder of Provenance Hotels and co-founder of Aspen Capital. He enjoys a lavish lifestyle with millionaire worth hotels and art collection.

How Much Is Gordon Sondland’s Net Worth In 2020?

The 62 years old diplomat has worked in numerous high positions and also founded a couple of companies and banks; thus, he might have collected a high figure of net worth.

As of 2020, Gordon Sondland’s net worth is quite confusing. Some sources like Heavy reported that his net worth is at least $60 million, whereas sources like Washington Examiner says his net worth in between $78 million to $185 million. His hotel industry on the west coast has helped him to the maximum to build such a high sum of worth.

Gordon was not born in a wealthy family, but with his hardworking nature and skills, he is now regarded be one of the wealthiest businesspeople in the globe. 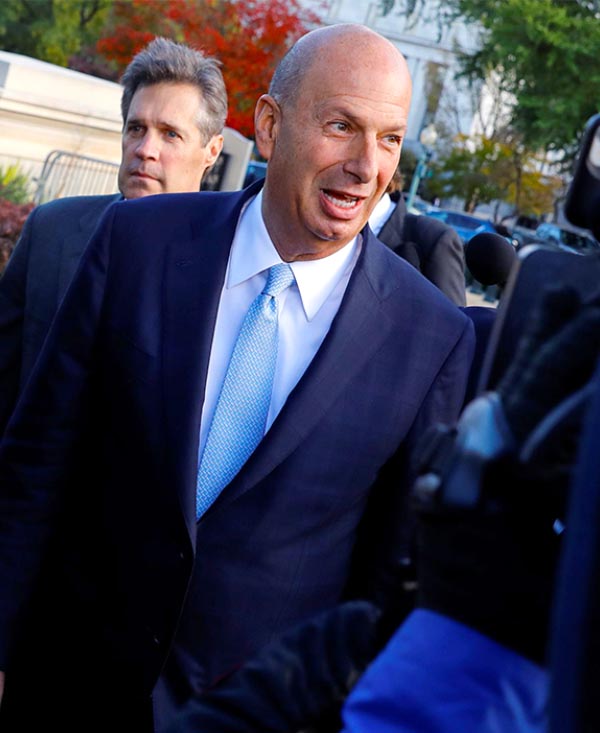 Open Secrets once reported that the big supporter of President George W. donated $1 million to the inaugural committee through four LLCs. Likewise, the tabloid revealed that he has also given more than $446 thousand to federal groups and candidates.

Gordon is an enthusiast of art. He and his wife, Kathy, have made a fantastic collection. The pair feel quite fortunate to loan a couple of paintings hung at the White House. 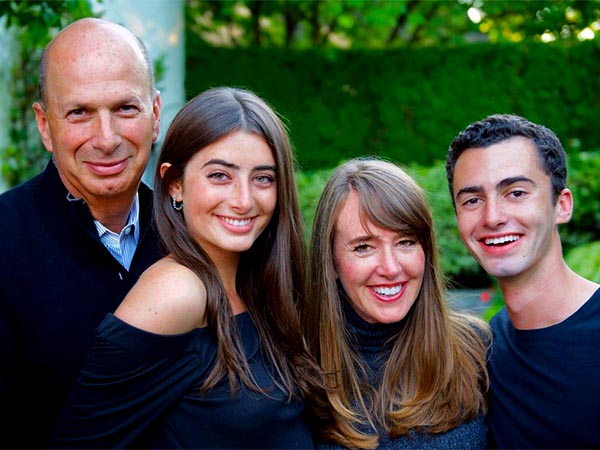 Speaking in a video biography, Gordon showed off their family’s paintings.  As per Mother Jones, the worth of Gordon’s art collection is around $25 million. The pair also runs the Sondland Durant Foundation together.

Gordon entered the hotel industry back when he bought Hotel Theodore for $7.8 million. The price of the hotel is around $58 million as of now. It is one of the fourteen hotels owned by Provenance Hotels.

Likewise, he also owns four more hotels in downtown Portland. The name of his hotels is the Lucia, Sentinel, deluxe, and Westin.

His other properties also include the Heathman Hotel, Hotel Preston, and Sentinel Hotel.

Recently, on 20th November 2019, Gordon wore worth $55, 300 watches with 18-carat white gold during his impeachment testimony.