Francis Ngannou is a professional Mixed Martial Artist who competes in the heavyweight division of the UFC (Ultimate Fighting Championship). Also, he is the number two ranked fighter in the official website of Ultimate Fighting Championship, as of February 18, 2019. In the following article, we have summed up all the information regarding Francis Ngannou’s net worth. Keep scrolling down to know more about him!

Who is Francis Ngannou?

The Predator AKA Francis Ngannou was born on September 5, 1986, in the village of Batie, Cameroon, Central Africa. He had a very rough childhood. Because of poverty, he couldn’t complete his education.

Francis Ngannou is 33 years old. Furthermore, his zodiac sign is Virgo. At the age of six, he started living with his aunt as his parents had split up. Due to the financial crisis, Francis started working in a sand quarry in Batie at the age of 12.

During his adolescence, Francis used kick-boxing as an escape. It took his mind off his real-life problems, transporting him to a world where he experienced peace and tranquillity. The four corners were his fortress of solitude. 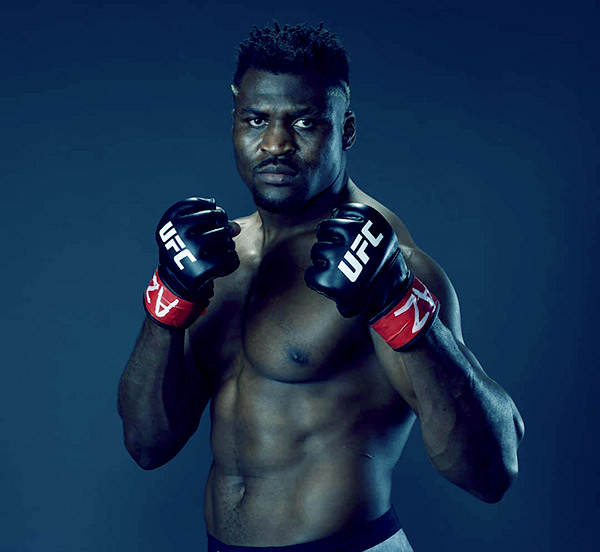 At the age of 22, Francis began to take his boxing training seriously. However, his family did not support him in the beginning. He could not continue his training after a year as he was suffering from some illness.

To pursue his dream of being a professional boxer, he moved to Paris. After relocating to France, Francis Ngannou didn’t have any money left; he didn’t have any friends or even a place to live.

He started training for free in August 2013 under Didier Carmont after living homeless on the streets of Paris.

Francis was initially interested in learning how to box as a fan of Mike Tyson until his coach introduced him to MMA’s sport.

Additionally, Francis Ngannou speaks three different languages, which include English, French, and Ngemba. Also, he learned to speak in English only after joining the Ultimate Fighting Championship.

Mixed Martial Arts is a sport that takes an obscene amount of technique and commitment to the craft. The better you get, the more you stand to make in the octagon. Sources say that a base level UFC fighter brings in $140,000 ever year. This figure can multiply ten times, depending on the success of a particular fighter. Francis Ngannou is in the top bracket when we talk about UFC fighters. 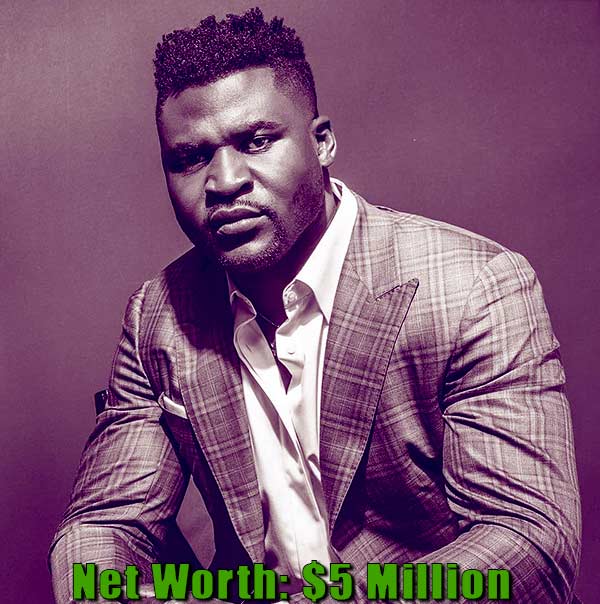 As of 2020, Francis Ngannou has an estimated net worth of $5 million.

Francis Ngannou is among the tallest fighters in the heavyweight division of MMA. Ngannou has an impressive height of 6 feet 4 inches or 1.93 m. 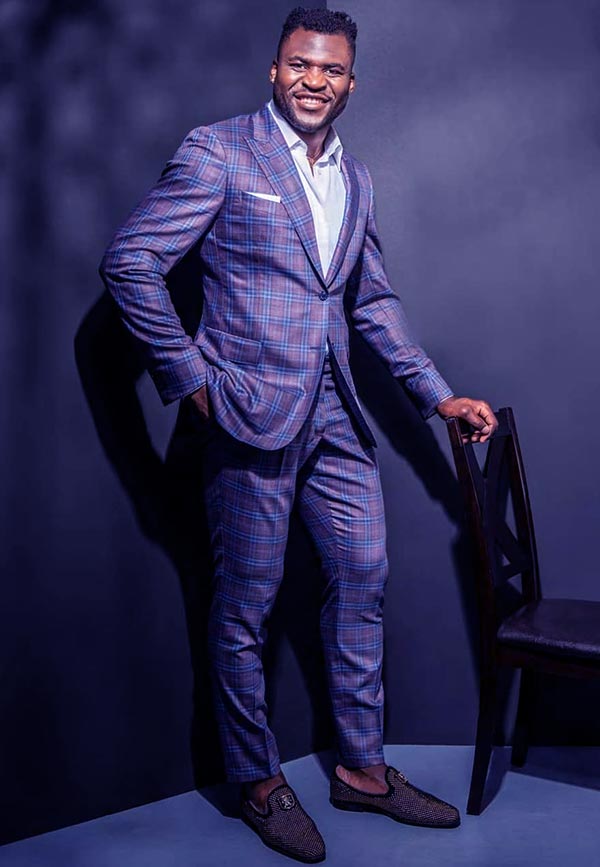 Furthermore, he weighs about 115 kgs or 253 pounds. Additionally, his eye color is dark brown, and his hair color is black. However, there is no detailed information about his measurements.

Francis Ngannou likes to live a low-key life. He is a private person and does not want to share much about his personal life to the media. Francis seems to be focusing more on his career rather than in marriage or be involved in a relationship. 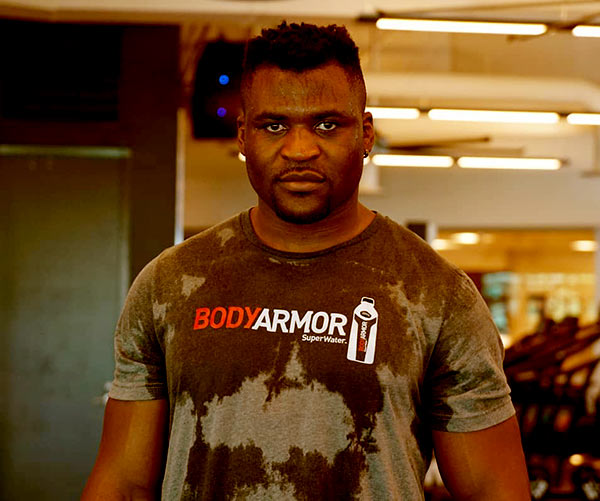 Francis Mgannou is neither married nor dating

Furthermore, he has not been seen with any girl at any event neither.

It is quite hard to tell about his sexual orientation as he has not been involved in any affairs. Well, taking a look at him, we believe he is straight and doesn’t want to be in a relationship as of now.

It is normal for boxers to get injuries while fighting. Francis Ngannou has not been injured in the octagon. Nevertheless, a few years ago he fought Cain Velasquez who injured his knee during the game.

Francis Ngannou is living a lavishing lifestyle. However, he has not revealed any details about his personal life. Going by his net worth, we can assume that he is driving something fancy. 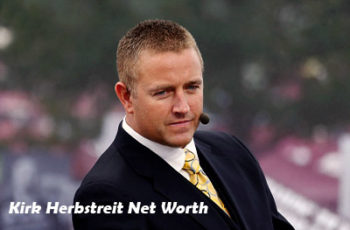 College GameDay is a reasonably entertaining program. It is part … 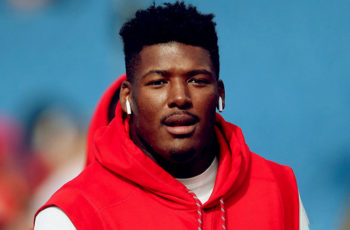