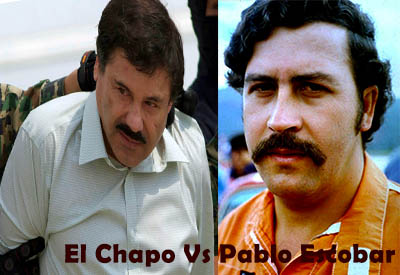 The verdict is out! Mexican drug lord Joaquín Archivaldo Guzmán Loera, popularly known as ‘El Chapo’ has a life sentence. The drug baron’s operations constitute drug cartels that still operate even when he’s behind bars. Nonetheless, now that his reign is over, pop culture references can’t wait to impose on the ‘who did it better’ slogan. That said, let us be the first to compare El Chapo’s net worth vs. Pablo Escobar net worth. But before we do that, let’s get a few facts straight on both.

Who is Pablo Escobar? His Operations; A ‘Breaking Bad’ origin story.

Born as the son of a humble farmer in Medellin, Colombia, Pablo Escobar was a petty thief who powered up into the life of a smuggler. Initially, he only dealt with marijuana in the early 1970s but gradually moved on to lucrative cocaine.

By the time the 1980s fast approached, he had forged an empire called the Medellin cartel trafficked cocaine. At a time when the internet was almost non-existent and telephones not that widely used, he had connections all over the world. The Medellin Cartel would rise as the most significant illegal producer of cocaine serving up to 80% of the world market.

The drug kingpin’s empire consisted of trained assassins who would extort and murder high ranking officials. Conspiracy theories often link him to the murder of three presidential candidates who opposed his operations. Regardless, on December 2nd, 1993, combined operations by the US forces and the Colombian government ended in his gruesome death.

Who is El Chapo? His Operations, Arrest, and Prison Life Sentence.

El Chapo is perhaps one of the reasons President Donald Trump is hell-bent on building his border wall. Born as Joaquin Guzman in the Sierra Madre Mountains, Mexico the drug baron is the famous inventor of drug tunnels. 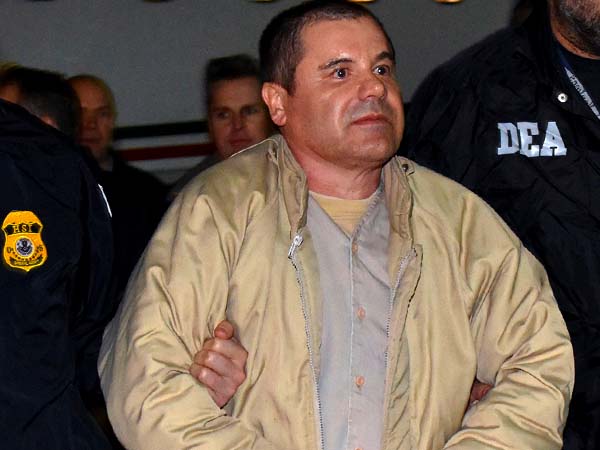 Guzman cultivated the drug culture formed part of the Sinaloa Cartel. He rose to the highest ranks overseeing an extensive network of drug shipment throughout Mexico and the US. However, unlike his counterpart Pablo, Guzman’s operations were not limited to cocaine but included almost all narcotics.

Modern tracking methods, however, seized his operations, putting him behind bars more than once. He has embarrassed Mexico’s jailing system by breaking out twice forcing extradition to the US. It is here that he recently received a life imprisonment sentence for his many crimes. Now let’s compare El Chapo net worth vs. Pablo Escobar

Forbes, notorious for hit listing world-class rich people, gave the comparison between El Chapo net worth vs. Pablo Escobar. In 2009, They deduced that El Chapo’s net worth amounted to $1 billion worth of narcotics and total assets. On the other hand, they also placed Pablo Escobar’s net worth at around $3 billion between 1987-1993. 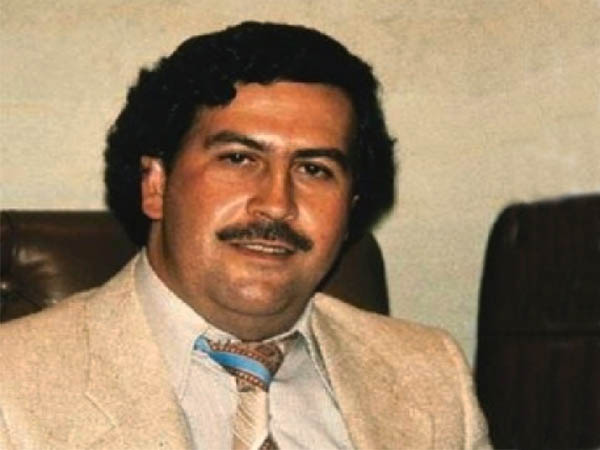 Now we’re not one to call people liars, but Forbes certainly is. Reports from the Colombian Kingpin show that he made over $420 million weekly and $22 billion a year! His son, Sebastian Marroquin further echoed that the amount listed by Forbes didn’t cover 2% of the wealth he had. This is a guy who torched $2 million worth of cash to keep his family warm on the run. Furthermore, about 10% of the money would be damaged by rats or water each year.

On the other hand, El Chapo’s narrative consists of legendary truths of a guy who owned diamond emblazoned pistols. He also owned a private zoo, planes, getaway homes and estates in all the coasts of the country! Our version of this boils down to one narrative.

It is next to impossible to compare El Chapo net worth vs. Pablo Escobar net worth. The drug deals don’t exactly come with receipts. Moreover, it would be stupid of them to keep accounting tabs that could trace back to their dealings.