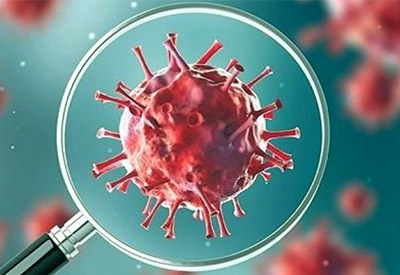 Over the past few days, there has been a steady increase in mass hysteria regarding the coronavirus. It is an illness that originated from China and gradually spread. Remarkably, some people are convinced that the virus can be spread through a certain brand of beer.

This is the corona beer, which coincidentally shares the same name with the virus. This has led to a spike in Google searches for corona beer virus across countries such as India, Australia and the United States of America. Know more about the virus in this review as we seek to set the record straight.

The coronavirus refers to a collection of viruses that are known to bring about respiratory infections. These are usually not intense, though in some rare cases, they can become fatal. The disease can also affect birds as well as other mammals. Most recently, a new string of the virus was detected in Wuhan, China on the 31st of December 2019. Experts say that the virus first spread across meat and food markets in the aforementioned city. 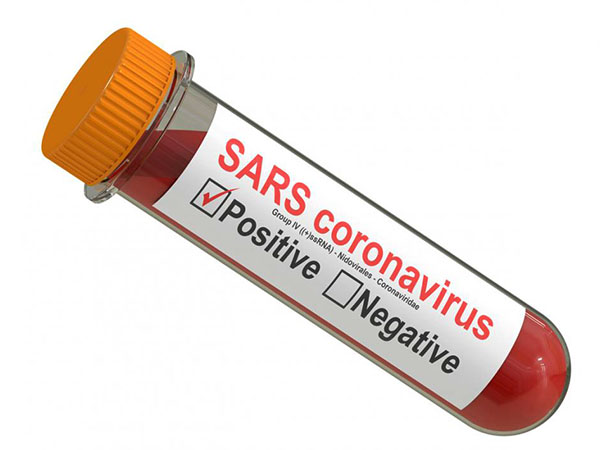 Presently, there have been 15 reported deaths as a result of the virus in the city where it originated from. Over 1000 people in China were reportedly infected with the virus. Other countries that have also documented reports include the US, France and Australia.

The first documented case in the US came on the 21st of January 2020 in Washington DC. This infected person was a man who had recently returned from a trip to China. The second case was reported just yesterday in Chicago after a woman had returned from her trip to Wuhan.

How does the virus spread? Symptoms.

The coronavirus usually spreads from animals to humans. Only in some few cases can human beings transmit the virus to each other. In this instance, the virus can be spread from one person to another through close contact with the infected person, fecal contamination and in the air. The latter is as a result of a cough or sneeze. 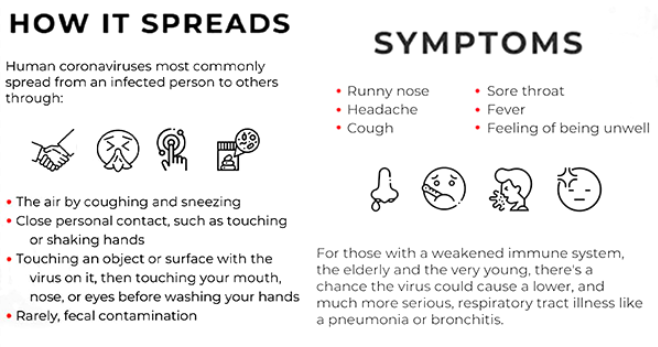 Some symptoms of the virus include experiencing fevers, coughing more frequently and also difficulty in breathing.

Because of the outbreak, a lot of people have resorted to going online in search of the coronavirus. Astonishingly, this has also led to the growing false belief that the virus can be transmitted through the popular beer brand, the corona. This misinformation clearly stems from the fact that both the virus and the beer brand bear a similar name.

Regardless, a multitude of people is going to the internet to google the corona beer virus. Memes have even begun popping up on social media platforms search as Facebook. One search pictures depicted a man passed out after enjoying a few bottles of Corona beer and was captioned, ‘the virus is here.’