Mac Miller was a Pittsburg native who was known for his contribution to hip-hop music. Additionally, he was also a music producer and songwriter. Some of Mac’s greatest hits include Self Care and Swimming.

Additionally, he was also involved in films such as Scary Movie 5 and the Most Dope Family. Sadly, last year in September, Mac Miller was found unresponsive in his apartment. He was only 26 years old at the time of his passing. The death was ruled an accidental overdose until it came to light that Cameron James Pettit, his then drug dealer, had given him the contaminated concoction on purpose.

Who is Cameron James Pettit?

Cameron James Pettit is a Hollywood Hills resident is a well-known American drug dealer. His hometown is Granite Bay, California. Recently, the tatted-up 28-year-old has come under fire for the death of rapper Mac Miller. 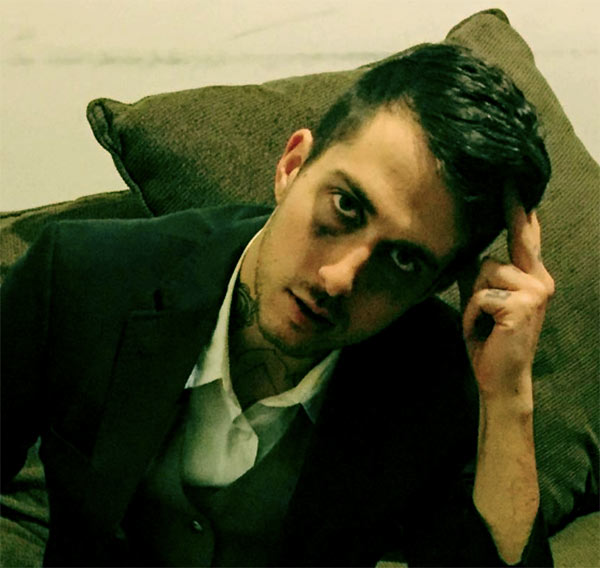 Cameron James Pettit is a small-time criminal with priors. He has been charged with petty theft on the past. He was also brought in for presenting falsified documentation at one point, and later brandishing a fake weapon. Both these crimes initially saw him receive a 30-day prison sentence and a few years on probation. Before this year, Cameron James Pettit was what you would describe as a petty criminal.

The judges let him off easy the first two times because he pleaded no contest. Rather than change his ways, however, the man would go back to his old criminal ways. He dealt with drugs and poorly cut ones at that which were dangerous. His products are what eventually caused the death of Mac Miller.

What did he do?

On September 4th 2019, the drug dealer Cameron James Pettit was arrested by the police. He was charged with supplying Mac Miller with contaminated and badly cut drugs which inevitably led to his death. 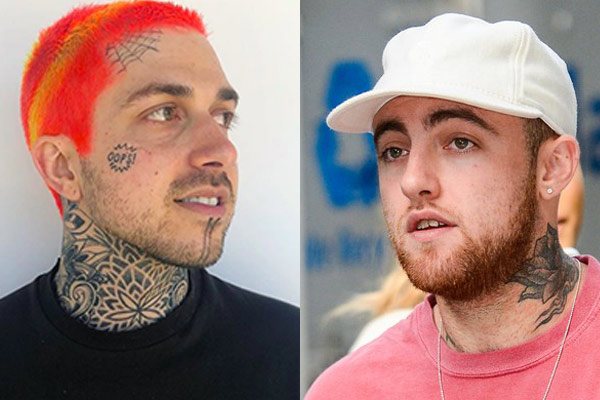 The drugs in question were fentanyl-laced pills, and they were responsible for the rapper’s death. Police investigations later revealed that Mac had asked for Oxycodone painkillers from his dealer. Instead, Cameron James Pettit sold him products laced with cocaine, fentanyl, and Xanax. A quick Google search will tell you that fentanyl is over fifty times stronger than hard drugs like heroin. The rapper would sadly lose his life a few days after taking this deadly concoction.

The authorities would also unearth further evidence through Cameron’s old social media posts. He talked about disappearing and running away to a different country.

Cameron also talked about how he was going to get into a lot of trouble. Even though he deleted the posts after and got a new account, his old messages were unearthed and used in the complaints filed against him. Cameron James Pettit faces about a twenty-year sentence for the distribution of these dangerous substances. 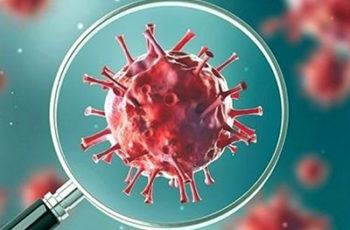 Over the past few days, there has been a steady … 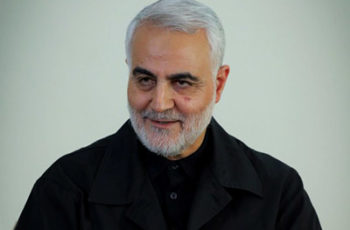 Qasem Soleimani was an Iranian born general and the commander …