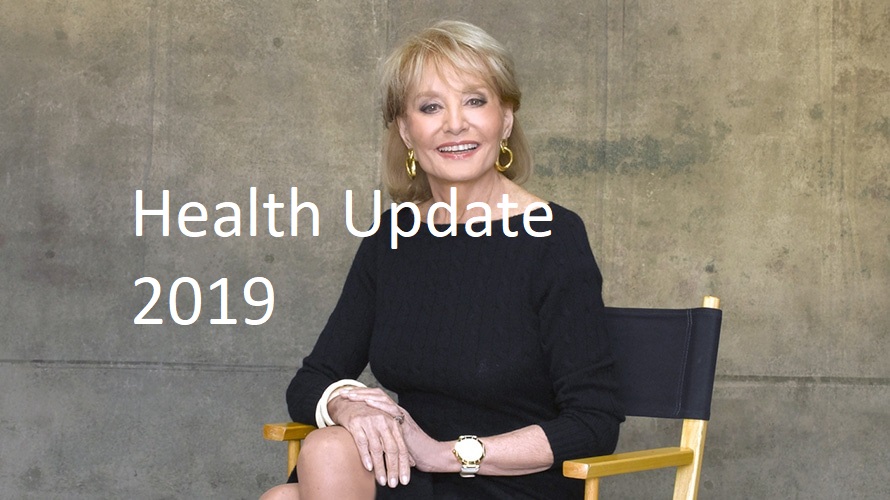 There was a time when it was hard for the audience to imagine not seeing Barbara Walter’s face after turning the TV on. Her public disappearance since July 2016 has raised a lot of worries and questions regarding her health and well-being. Is Barbara Walters all right? Keep reading to find out more about Barbara Walters health, dementia, and death rumors.

Barbara Jill Walters is an American television personality, author, and broadcast journalist. She was born on September 25, 1929. Barbara has hosted numerous television programs including the ABC Evening News, 20/20, Today and The View.

What happened to Barbara Walters? Her dementia and health problems

Although Barbara’s reps are adamant and keep on insisting that her health is well and she is totally fine, numerous reports about the famous TV personality falling sick has surfaced on the internet.

In recent years, Barbara Walters has been navigating through a lot of health issues and prominent signs of aging. She has become confused and forgetful. It was reported that she developed a fear of falling and breaking her hip, in case she ever ventures out alone.

In 2013, Walters injured herself and cut her temple after suffering a fall in Washington at the British ambassador’s residence while attending the inauguration party.

She received treatment at a Washington hospital. Barbara Walters developed a fever which was later revealed to be due to chickenpox, while at the hospital. She also had rashes all over her body. To continue her treatment, she was later transferred to the New York hospital.

Despite taking necessary precautions, Walters broke her hip and is now confined to a wheelchair. She also suffers from heart disease and has developed dementia.

Dementia is a mental illness that causes loss of memory, logical, and cognitive skills. The 89-year-old TV personality is said to be suffering from advanced dementia.

The dementia is giving her a hard time and keeping her from recognizing her closest friends.  The former anchor spends most of her day looking out of her window in a wheelchair at home. Her friends and family try to visit her as much as possible, trying to console her.

On September 2017, US Magazine reported that Walters had been deathly ill, which is why she stopped venturing outside her house in over four months. It was reported that her health is in such a state that her friends and family were scared her time was growing short. 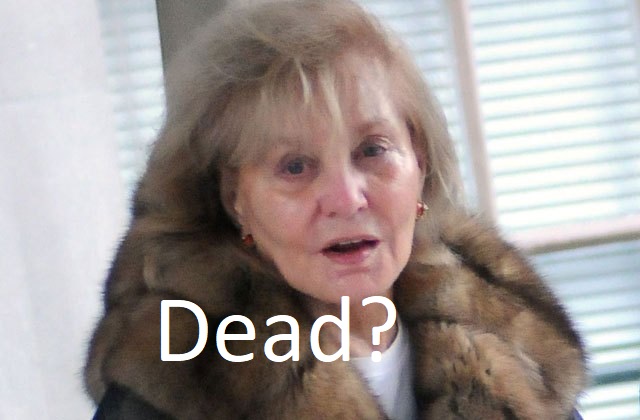 The rumors started circulating even more when Walters missed the reunion ceremony of the original co-hosts of the show “The View.” A TV insider stated “There is no way Barbara would have missed the reunion if she wasn’t gravely ill. The reality is she’s been in poor #Health for some time.”

Despite the positive remarks from her reps, conflicting reports regarding her health started circulating. In June 2018, an anonymous source reported that the 88-year-old TV personality was planning her own funeral.

The anonymous source said, “She got the idea to call it her ‘Exit Plan’ from her late friend, writer Nora Ephron,” This report caused started a big rumor about the famous persona’s death.