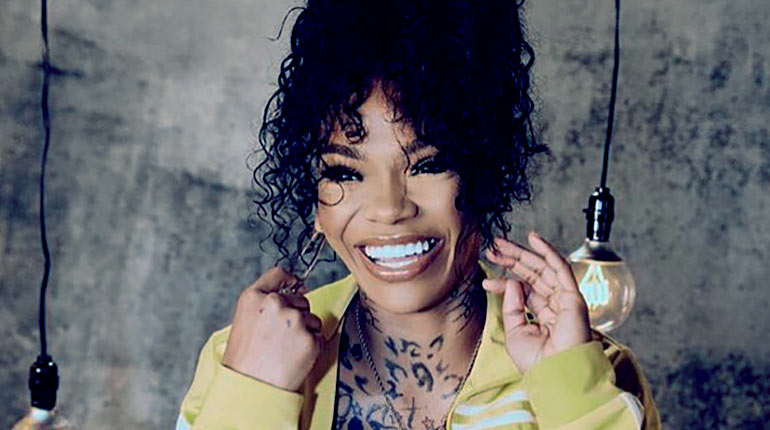 The new star of Love & Hip Hop: Hollywood, Apple Watts, took over the show after her first appearance in the fifth season. Watts is a prominent television personality, American singer, and Instagram model. Apple is also known as ‘The New Cardi B!’ In this article, we have collected the information about Apple Watts’ net worth. Keep scrolling down to learn more.

Who is Apple Watts?

Jontelle Lafaye Watts, aka Apple Watts, is a bold and sexy model, singer, and a TV personality. She is also a mother of three children. The reason behind her popularity as the new Cardi B is relating to the fact that they both were a former stripper.

She started stripping at the age of 21. Later on, she made herself famous as the name of a stripper in the Los Angeles city. 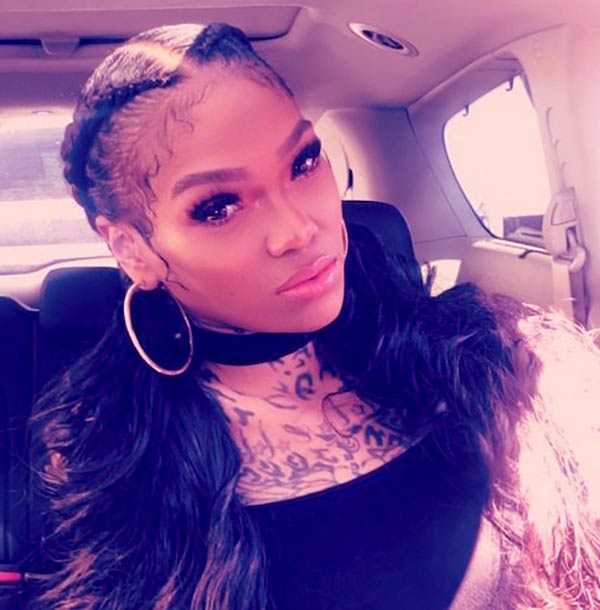 In regards to her educational background, she graduated from Edawanda School before going to El Camino College for two years. Afterwards, she graduated as a Criminal Justice Associate and later, finished her schooling at Nevada University, Las Vegas.

How old is Apple Watts?

Apple Watts was born on May 16, 1985, in Los Angeles, California, the USA. Watts’ birth name is Jontelle Lafaye Watts. Lately, she is famous for her stage name, Apple Watts.

She also belongs to the ethnicity of African-Americans and has the nationality of America. Moreover, according to her date of birth, her zodiac sign is Taurus. 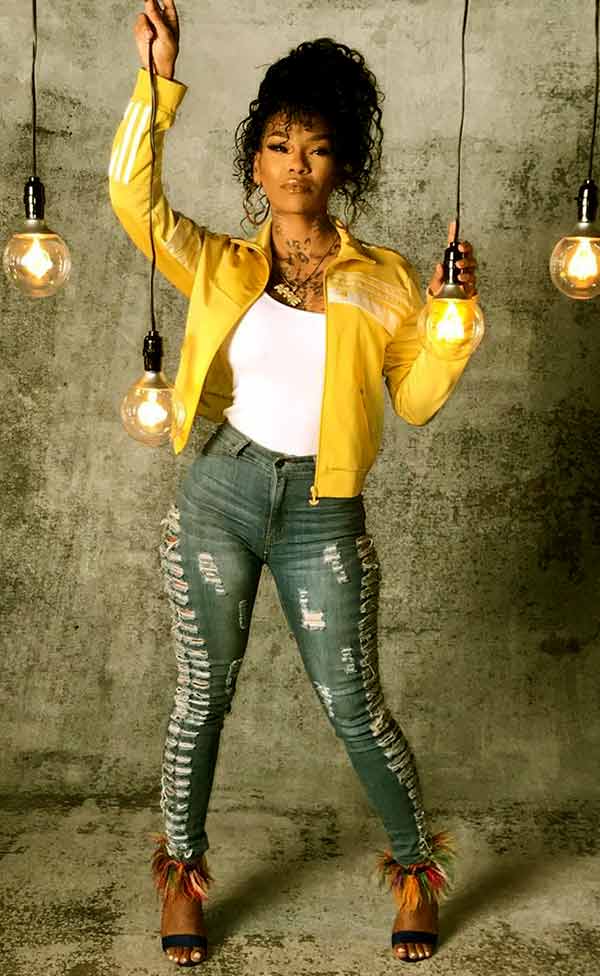 We all are aware of the difficulties and consequences of not being raised by a father. Similar is the case with Apple Watts, who was unaware of the details of her father during her childhood. Lately, Apple is trying to work out with an odd relationship with her father. 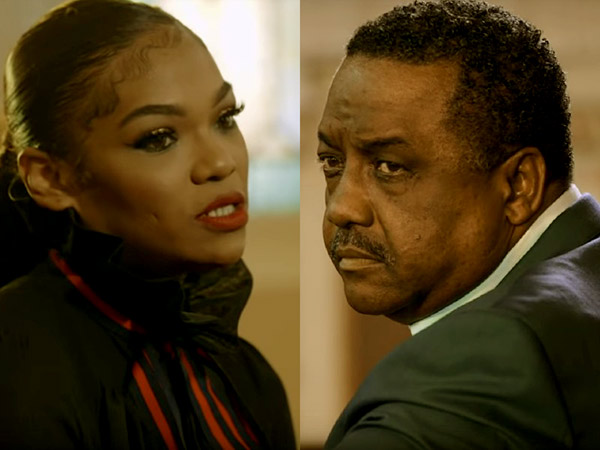 While John Watts hasn’t been there for his daughter for most of her life, he’s been working overtime now attempting to assist her out. Moreover, he was immediately sceptical when Apple opened up to her father on Love & Hip Hop’s recent episode: Hollywood and told him about her music.

Besides, John worried that Shun Love, who pledged to work with the stripper-turned-rapper, would take advantage of Apple Watts. He believes that Apple makes the incorrect choice to work with the mother of Amber Diamond. 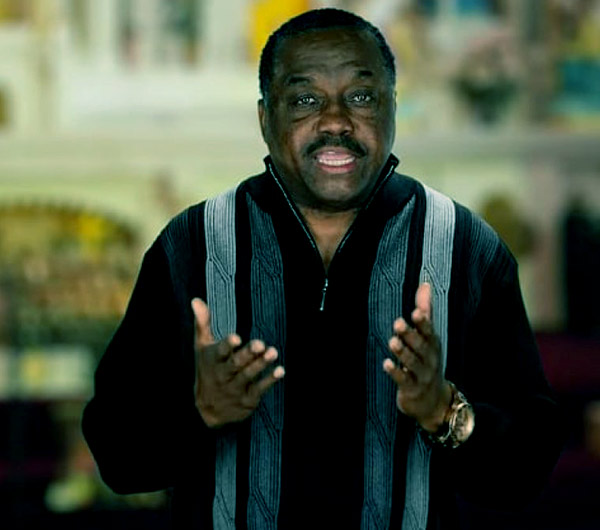 When John decides to meet Shun Love to talk to Apple Watts about her work, things go from bad to worse, and the audience got a perfect look at what kind of man he is.

Additionally, John and Shun address the present dilemma of Apple, which involves an upcoming jail visit to skipping out on her court date.

Watts will be gone for one month, and Shun indicates that during that moment, her father will help support her mother and her children.

Reality television is quite a lucrative career path. Going by credible sources, reality television actors can make around $10,000 for every episode they appear in. As a result, Apple Watts’ net worth is $100,000.